The Night Before Christmas Exhibit

Three mosaic illustrations from my book, including these two, are in a group exhibit that just opened entitled The Night Before Christmas: Illustrations from 21st Century Editions of the Poem! They are a part of "fifteen of the most non-traditional and exciting 21st century published versions of the illustrated poem by award-winning artists from abroad and the United States.” I’m honored to be included with such amazing illustrators as Lisbeth Zwerger and Richard Jesse Watson among others.

The exhibit is at the Museum of Arts & Sciences in Daytona Beach, Florida and runs until February 24, 2019. I’m told our exhibit is located right next to the Kathryn Hepburn costume exhibit, how fun! I’m waiting on some photos and will post when I receive them.  If you live in the area, let me know if you go!  You can find my book here. Happy Holidays! 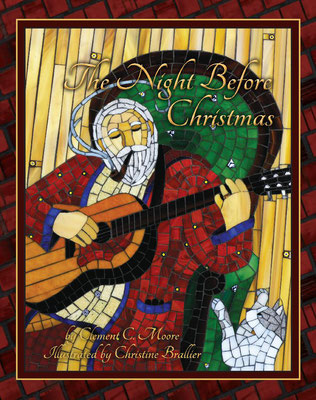 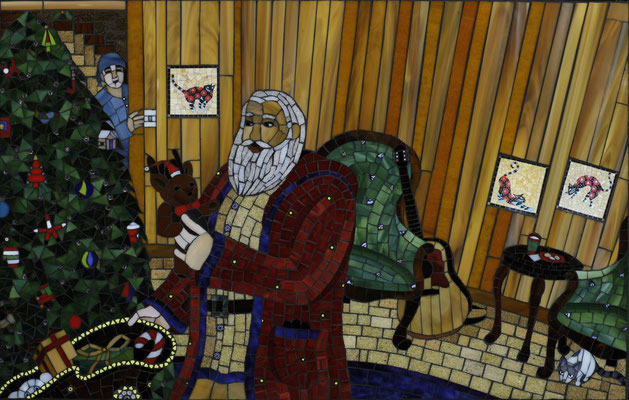